Our Lady Basilica in Guelph 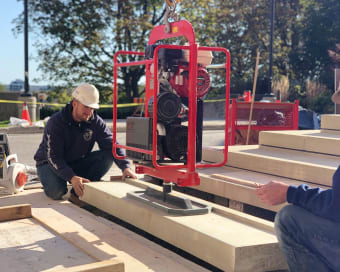 Anyone who visits or lives in Guelph recognizes the Basilica that sits at the top of the hill in the center of town. This location was given to the church by the founder of Guelph, John Galt, back in 1827 as a compliment to his friend, Bishop Alexander Macdonell. The road leading up to the church was also cleared and respectfully named, Macdonell Street.

The Basilica of Our Lady Immaculate was originally constructed over a 12-year period from 1876 to 1888, with the towers not completed until 1926. The twin towers are inspired by the medieval cathedrals of France. The church was designated as a National Historic Site in 1990 an exceptional example of the High Victorian Gothic Revival style in Canadian architecture.

Having recent major renovations to the interior and exterior, we were tasked with completing remedial work to the exterior stone steps leading up the front of the church. Years previous, all the steps were replaced with precision cut natural sandstone, and laid atop a new concrete block foundation. The steps were carefully designed to include a “lip” and the back of the tread to prevent premature wear of the horizontal joints between each stone.

With the relatively soft nature of sandstone, and a combination of weather and winter salting efforts on the roadway in front, the bottom row of steps had worn much quicker than they should have naturally. A solution was proposed to replace them with a texture and colour-matched concrete precast material. This was no easy solution as retroactively replacing steps from the bottom when they are stacked on top of each other if very difficult, not just in careful removal, but in the installation of new treads.

Heritage Brick and Stone began by carefully saw-cutting the mortar joints between the treads to break each tread away from their neighbours, and to minimize pulling or pushing on the other treads when trying to remove the deteriorated ones. We custom made steel protective corners to fit over the edges of the soft stone while using our power tools.

To remove, we used a vacuum lifter. This amazing device sits on top of the stone or concrete tread, seals itself with a giant rubber gasket, and vacuums all the air out, creating a suction effect and letting us use a machine to gently lift each tread without having to drill into or strap around the treads which may risk damage. This was a slow process and always have one or two people keeping close watch while we moved the treads around.

With each tread slowly lifted out and replaced with the vacuum lifter, we were able to systematically move our way along, fitting each piece into place with 1/32” accuracy. We then reinstalled the mortar joints between the treads and tooled them to match the surrounding areas for a seamless restoration.

The finished product was a more durable set of steps that will last for decades to come, and continue to serve as a functional yet artistic feature at the front of this historic landmark.

It All Starts With A Building Assessment

Whether you are a service adjuster, project manager, property owner, or homeowner, the first step is to understand where the problem lies. If you’re looking for a confident, cost effective solution, get a building assessment today.

Get A Building Assessment 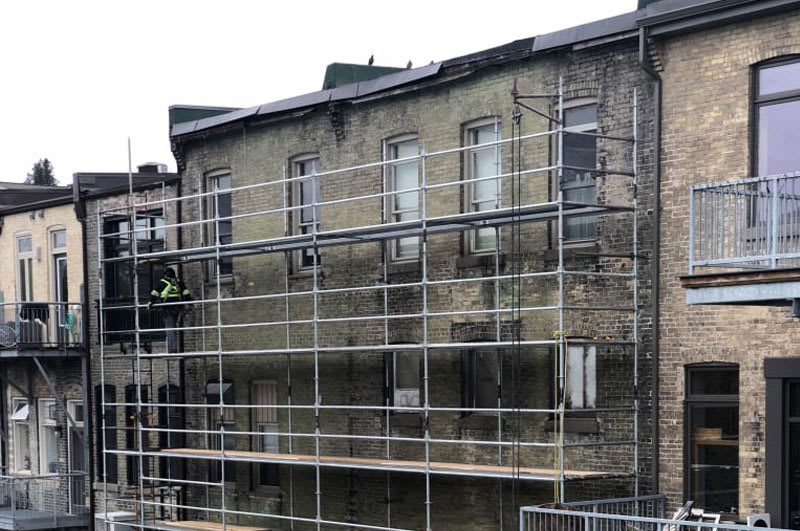 Impact on the Grand

One stormy day along the banks of the Paris on the Grand River a large mass of ice or a floating log tore into the century old stone wall, knocking loose large stones and leaving the wall in danger of collapse. 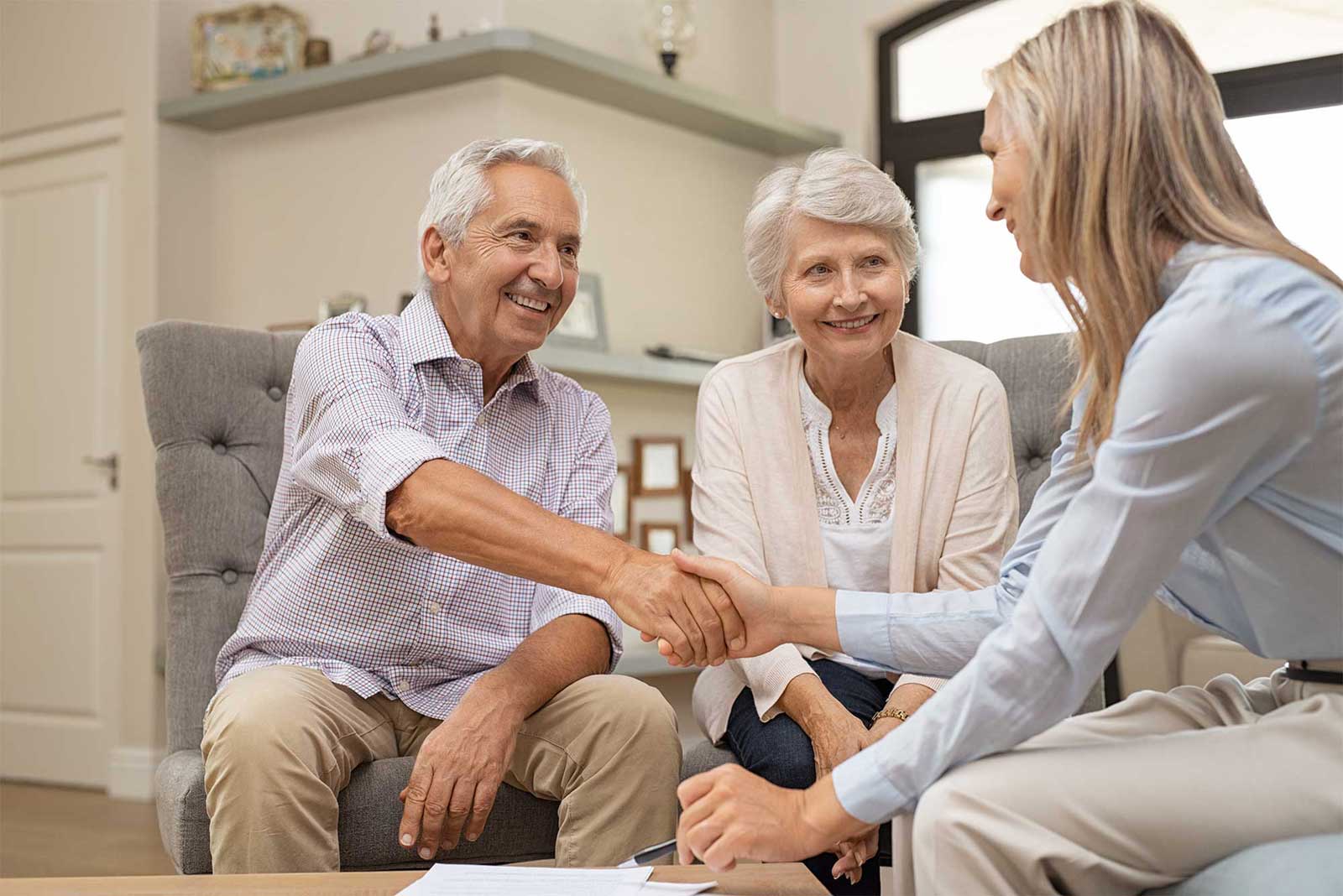 Whether you are an insurance professional, project manager, or building owner, the first step is to provide you with a proper scope of work. If you’re looking for high quality, efficient, cost-effective masonry rehabilitation, get an estimate today.